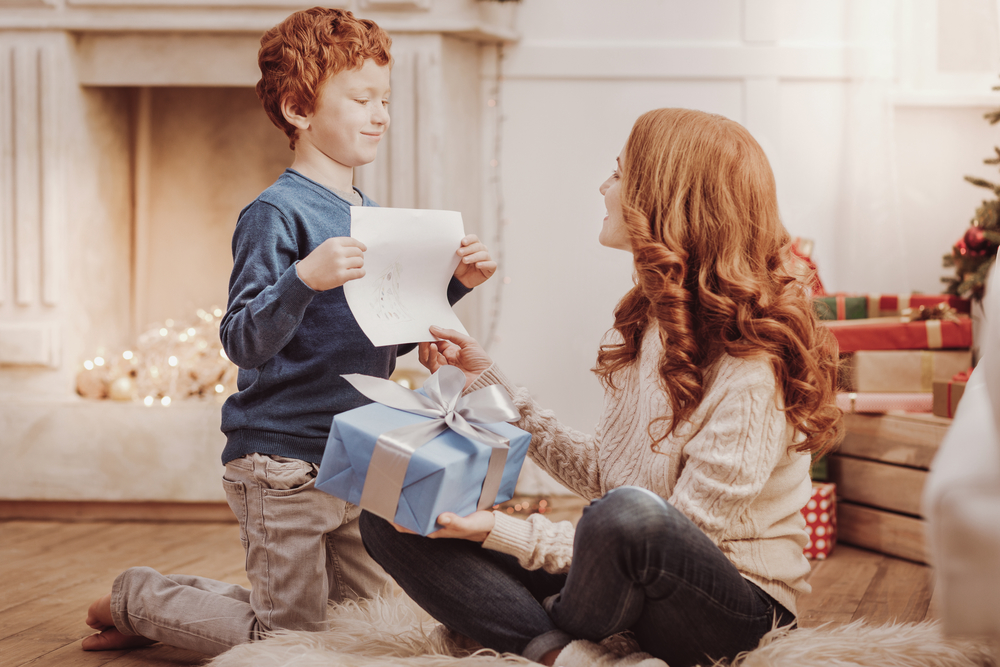 January is a busy month for new divorce, custody and modification filings because there are so many holiday divorce and custody issues for parents and kids. Most people who file a case in January decided months earlier and chose to wait until after the holidays. Some people wait until after Thanksgiving, Christmas and New Years because they hope some holiday magic will fix their problems. Others wait until the new year, so the children’s holidays are not interrupted.

Parents recently divorced with a new custody arrangement hope that everything will go according to schedule, and plans agreed upon by co-parents. Often their children who know plenty of other kids with divorced parents are happier than expected. However, that happiness may be a performance to make everyone happy when there is underlying hurt.

Mental health counselors and therapists are valuable when it comes to holiday divorce and custody issues, not only for children but parents as well. Listening to a mental health professional’s tips for making it through the holidays can be an asset. They may remind you and the kids to be patient, flexible and focus on other people. They might remind you what the holidays are all about and not let the divorce or custody case define who you are and what matters most.

Considering divorce? Read our article, Telling your spouse you want a divorce.

People who know they want a divorce but wait for the holidays are full of anticipation. Many have already talked to a divorce lawyer, maybe some time ago, and are mentally preparing for January. It can be easy to wear a smile and bear one’s emotions knowing it is the last time to fake it. This can be a change for people who previously dreaded family holiday dinners and get-togethers because their spouse was becoming unbearable.

Those people still on the fence about divorce can use Thanksgiving and Christmas to picture themselves no longer married and happily celebrating with the friends and family who make life better, not worse. Picturing new traditions and happier children no longer putting up with fighting parents can be a light at the end of the tunnel.

Most first holiday seasons after divorce parents stick closely to the Standard Possession Order or alternative order entered in their case. Dropping off and picking up children can either go well or can be the flashpoint for greater problems. Rarely are both parents happy about the divorce and custody arrangement. Visitation exchanges can be an unfortunate opportunity for the spiteful to make their points and emotions known.

Depending on the terms of your parenting plan and custody order you could bring another along for pick up or drop off as a witness to visitation exchange or appoint another person you trust to help and hopefully avoid an unpleasant confrontation.

In many cases, children respond better to divorce and custody cases than do their parents. As many children have friends with divorced parents, the holiday visitation exchanges and holiday scheduling confusion is normal. What children might not be expecting, however, can also be a surprise to you.

Most divorce lawyers and mental health professionals working with families and children advise waiting a significant amount of time before introducing kids to a new partner and/or their own children. Whether the kids get along with the children of the new partner is a short-term concern. The long-term issue can be stability and knowing who is going to be around and upon whom can children rely?

Even after you or your former spouse may be dating someone for many months, the holidays might not be the best time to mixing children and creating blended families.

When a pattern of failure to comply with the court’s order is clear, a modification case could be on the horizon. If there are witnesses to certain conduct, make notes of who was present. Often in custody modifications and enforcement cases, the evidence is testimony from witnesses with personal knowledge of situations.

When the other parent of your children is still angry about the divorce or custody case and outcome, they may want to let you know they are upset and lose their manners around the holidays. Sometimes people take longer to get over their feelings and will start being better about co-parenting. But if visitation exchanges, bad talk in front of kids and other wrong behavior continues, you may need to produce a record of poor behavior to prove your case.

Saying Positive Messages and Keeping a Smile Despite a Divorce or Custody Case.

As the saying goes, fake it until you make it. Nobody expects anyone in the middle of a divorce or contested custody case to be the poster child for holiday happiness. For all people of all ages, there are thoughts and memories about holidays that come around and not every memory is the happiest.

Reminiscing with others over bad times can be good therapy. Remembering the good and the bad can be simultaneous and others may recall those holidays when you wondered whether everyone was going to make it to the New Year in one piece.

If your current situation has room for improvement, think and talk about the good times to come. Keeping a positive outlook is a healthy way to move forward. Try counting down the days until January is here and kids are back in school. Talk about planning for spring vacations and summer camp. Anything you can do to focus the attention away from your legal issues can ease the pain.

Leslie Barrows is Southlake Divorce Lawyer You Can Trust

Whether you are planning to divorce in January or you have been divorced and holiday custody and visitation arrangements are not working, you can call Leslie Barrows to learn your legal rights and options when those holiday divorce and custody issues arise, and you need an experienced divorce and custody lawyer. The Barrows Firm in Southlake is a divorce and family law office and you can contact or call them anytime at (817) 481-1583.