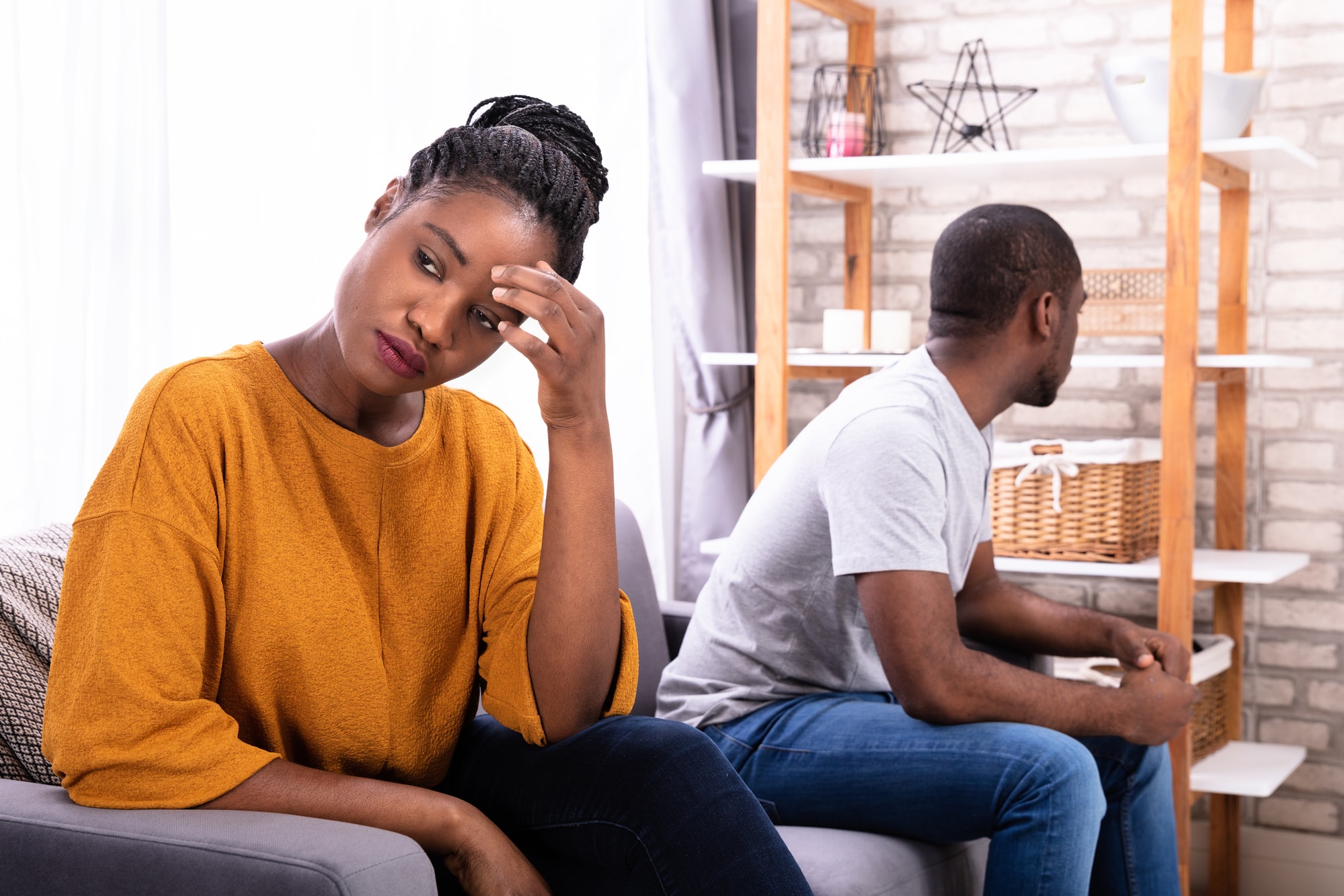 Telling Your Spouse You Want A Divorce

How to tell your spouse you want a divorce

Telling your spouse that you want a divorce might be the most difficult thing you will tell someone. Whether you believe your marriage was one that worked well or was a challenge can be irrelevant when people decide that life is short, and they want to move forward on their own. For other married couples a divorce may be the result of abuse, cheating, financial problems and destructive behaviors such as alcohol and drug abuse.

When a spouse wants out of a marriage due to the bad acts of the other, there is often a confrontation and anger is the fuel for divorce. The more difficult situation occurs when one spouse is unhappy and the other is fine and has no idea that a divorce may be on the horizon. How do you tell someone who has done nothing wrong that you want to leave?

Sometimes people just grow apart from one another

When you are young and getting married all that matters is having kids and raising a family. As you and your family grow older there are may also be aging relatives who need care. The amount of effort and self-sacrifice required of many married couples can take its toll. In some marriages, real and deep communication has been non-existent for years and the couple and family seem to operate in their roles on auto-pilot.

The empty nest situation and the loss of an elder can be triggers to people that life is short, and people may want a divorce. The desire to call it quits often results from people simply growing apart. Men and women who get divorced after their kids have grown up and moved on will often tell you that they had a sense for years that one day they would tell the other that they are ready to end the marriage.

Tips on breaking the news that you want to divorce

Southlake divorce lawyer and mediator, Leslie Barrows has decades of experience working with clients who want to divorce for a variety of reasons, including simply growing apart from one another. When a marriage has run its course, there is an opportunity to divorce amicably and without causing damage. In other situations where there is a stronger underlying problem, Leslie knows it may be time to suit up for battle and vindication for deeply damaging past wrongs.

If you are considering calling it quits and moving forward in a new direction without your spouse, call The Barrows Firm in Southlake at (817) 481-1583 and Leslie and her staff can help you with all the information and assistance you may need to take next steps.