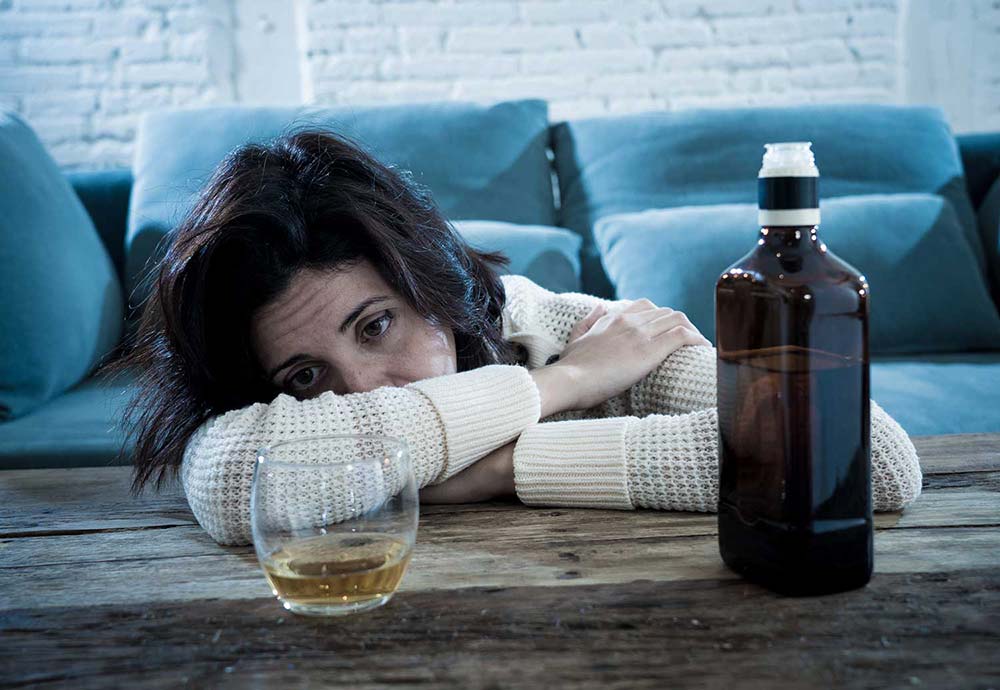 Alcohol Monitoring is an Issue in Child Custody Cases, Especially During COVID-19

When alcohol use turns into abuse or alcoholism, the best interests of the child are an important focus in a divorce or family law case with child custody issues. Too often when one or both parent has an alcohol problem, the children take on adult tasks and are doing things around the house that their parent is not because of their drinking. Many children should not have to be making their meals on their own and taking on adult tasks because of drinking. Remote alcohol monitoring with Soberlink can help the Court determine exactly what is going on at home and during visitation time.

The Barrows Firm in Southlake Can Help You with Alcohol Monitoring

Psychology Today Article: Substance Abuse in Divorce Is as Complicated as You’d Think

COVID-19 disrupts many of our lives as we all adapt to changing conditions. When you are in a divorce or already co-parenting, the stress of 2020 can lead to increased drinking that becomes a problem. Especially with so many people working from home and not going to the usual meetings and events, you can imagine how increased drinking can happen and lead to a problem that needs addressing.

In a divorce case, alcohol use and abuse may be issues in determining custody and possession schedules. After a divorce, visitation with the other parent could be a problem if they are drinking excessively, especially around the children. When these problems arise it might be appropriate to ask the Court to enforce or modify the terms of a parenting arrangement, including remote alcohol testing.

Why Alcohol Monitoring is Important: Key Facts from Soberlink

Divorce and child custody attorneys and judges are used to addressing alcohol abuse and alcoholism. Not everyone who drinks has a problem with alcohol, but for some people, use can turn into abuse. When sobriety is an issue in a Texas divorce or child custody case, Southlake Family Law Attorney Leslie Barrows often asks the Court to order the other parent to be monitored by Soberlink.

Soberlink is a company that uses technology and equipment that works with people’s mobile devices to remotely test and report their sobriety. Alcohol monitoring is used to protect the emotional and physical safety of children until the parent with abuse issues regains control.

Here are some facts from a Soberlink video about alcoholism and alcohol monitoring in divorce and child custody cases:

If one parent has a reason to believe the other is or had been drinking, they may refuse to let the child go with the other parent. This situation leads to accusations that require witnesses to get involved and without alcohol testing, it is difficult to determine the truth.

To determine a parent’s alcohol use and to prevent a child from being exposed to alcohol abuse, the Court can order alcohol monitoring. The Soberlink device and technology makes it easy for everyone involved. Whether a parent is ordered to blow into the remote device at set times, or on-demand, can be determined based on a case by case basis. If the use of alcohol monitoring shows that the parent is not abusing alcohol, that is a good thing and we do not prevent that parent from having meaningful parenting time with their child.

To prove a parent is not using alcohol, the Soberlink alcohol monitoring system can be a lifesaver. The parent being accused of alcohol abuse might be the one who wants a remote alcohol testing solution to prove their sobriety to the other parent and the Court. Test results can be sent to the Judge, the attorneys, and whomever else is ordered to receive scheduled or random alcohol testing information.

For Alcohol Monitoring in Divorce and Child Custody Cases, Call The Barrows Firm in Southlake at (817) 481-1583