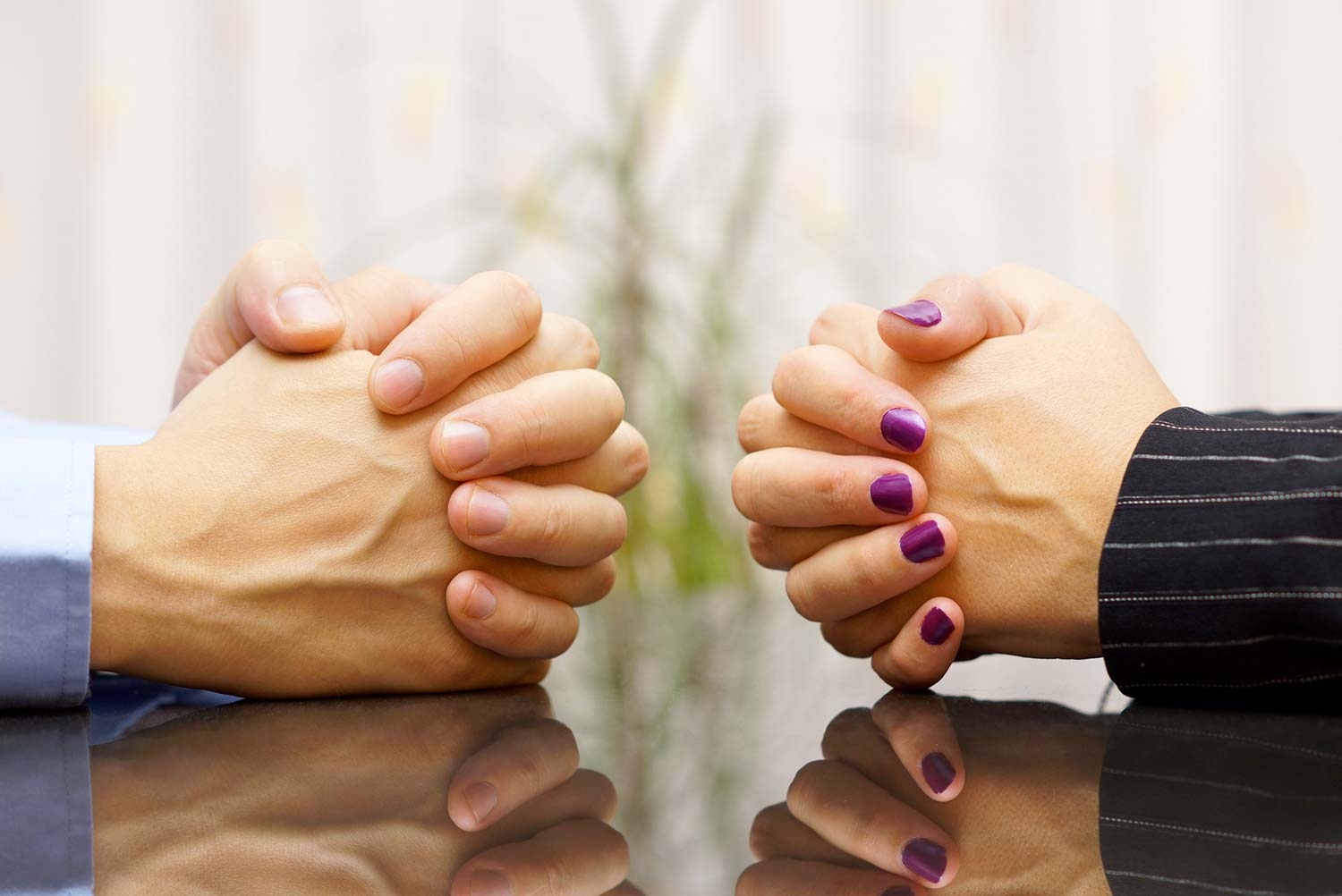 What is the Divorce Process in Texas?

Hiring the Right Divorce Lawyers for the Divorce Process in Texas

The Barrows Firm attorneys in Southlake, Texas are aggressive divorce lawyers prepared to go the distance with you when winning matters in the divorce process in Texas. Being that prepared for any twists and turns means the Barrows Firm team also knows when strategy means taking different turns in the divorce process in Texas. For example, when we can advise you on when to settle and when to litigate and let you make that decision while knowing what you may be in for if you take issues all the way to final trials.

During a divorce and family law consultation with attorney Leslie Barrows and Associate Attorney Amanda Roark, you will learn your rights and options. Your information and allegations about divorce and child custody are written in your divorce petition, the first filing in the divorce process in Texas.

What is the Residency Requirement to Divorce in Texas?

Filing and Serving the Petition for Divorce

After you and your Southlake divorce attorney have the divorce petition filed with the clerk of the district court, the other party will be served. Most of the time a county constable in your precinct will serve your soon to be ex at the address you provide. In some suits, a petitioner suing for divorce can also request a Temporary Restraining Order (TRO) to prevent the other spouse from spending, stealing, or hiding marital property. If a TRO is requested and issued by the court, a hearing will be scheduled within 14 days to allow both parties to testify as to whether the TRO should remain.

The respondent is the person served with the divorce. They have 20 days plus the next Monday, to file a response to the divorce petition and submit any of their requests for any temporary orders. A Temporary Orders Hearing is held shortly thereafter to determine who lives where, who drives what, who has what money or support of themselves and children during the divorce. Being well-prepared for a Temporary Orders Hearing is important because many of the conditions determined will carry through the divorce and in the final decree.

Discovery Requests and Documents in the Divorce Process in Texas

After a divorce petition is filed and served the attorneys for the parties send one another discovery demands and document requests. The discovery process is used to determine what facts and evidence are available to help determine property and children’s care decisions. Through exchanging discovery, the parties learn who the other one plans to call as witnesses and what evidence they will use to prove their allegations in their petition for divorce. The parties might object to some of the discovery requests or not turn over information the other believes exists. There are several tools the lawyers can use to get the information they need to win.

Discovery can include written requests to produce and turn over documents for review. Discovery can also include written questions and answers to discovery information such as witnesses who may be called to testify in court. Texas divorce lawyers also conduct discovery depositions where the parties and witnesses answer questions about important issues and evidence. Almost all depositions are recorded with audio and video that can come back later in the case and could be presented in front of a judge and jury.

Mediation and Settlement Negotiation in Texas Divorce and Custody

Most parties in contested divorces with conflict are required to attend mediation with a mediator. Simply put, mediation allows the parties to put everything on the table and figure out their respective bottom lines when it comes to what they are seeking in property and child custody. Most mediators are lawyers who receive specific training in mediation and the process of dispute resolution. One of the advantages of mediation is that there is no evidence taken so people and their lawyers can speak more freely in negotiating towards a settlement without worrying about how what was said will affect their case.

Mediation is a good process to help both parties figure out what they can agree on and what are the high-conflict issues that may need to be resolved in court. When contested issues can be resolved in mediation, a mediated settlement agreement can be signed and when it meets proper writing requirements it can become part of the court’s binding judgment.

Final Trials and Appeals in the Divorce Process in Texas

When there are contested issues that cannot be resolved in mediation or settlement negotiations, the parties will proceed to a final trial where each side can present their evidence and seek to prove their allegations. In Texas divorce trials a jury can be sought to make certain rulings, where otherwise the judge would make decisions. After the end of the final trial, the judge may take some time to review all the evidence and make their findings of fact and conclusions of law which is sent to the parties. Then, one of the lawyers drafts the final judgment and divorce decree which is then entered and becomes the court’s order.

In cases with children and contested custody, the court hearing the original case keeps jurisdiction over the parties and any modification or enforcement actions filed must be determined in the same court.

Appeals are not common but are permitted when the party filing the appeal makes a case that the judge made an error of law or otherwise erred in the process of making rulings in the divorce suit. There needs to be something more legally significant than a party not liking the outcome.

How Long is the Divorce Process in Texas?

The shortest divorce in Texas could be just short of three months because Texas divorces are not final until at least 60 days after the divorce petition is filed with the district court clerk. The longest divorce could take years to litigate and resolve when there are significant conflicts over property and child custody. The more issues involved and the more complex they are, the more time and extra moving parts there are in the divorce process in Texas. In the middle, most divorces can be negotiated, settled, or litigated within six months to one year or longer.

Note that if one of the parties is pregnant or becomes pregnant during the divorce suit, the court will likely wait until the baby is born to finalize the divorce.

If you want to save time and money, you can focus on being open to mediation, and compromise over conflicts with your ex. If you stand firm to disagree with everything he or she says and wants, you should be prepared for your divorce lawsuit to take a long time and involve significant attorney’s fees. That said, your family matters and depending on the issues, standing your ground may be the best decision you make.