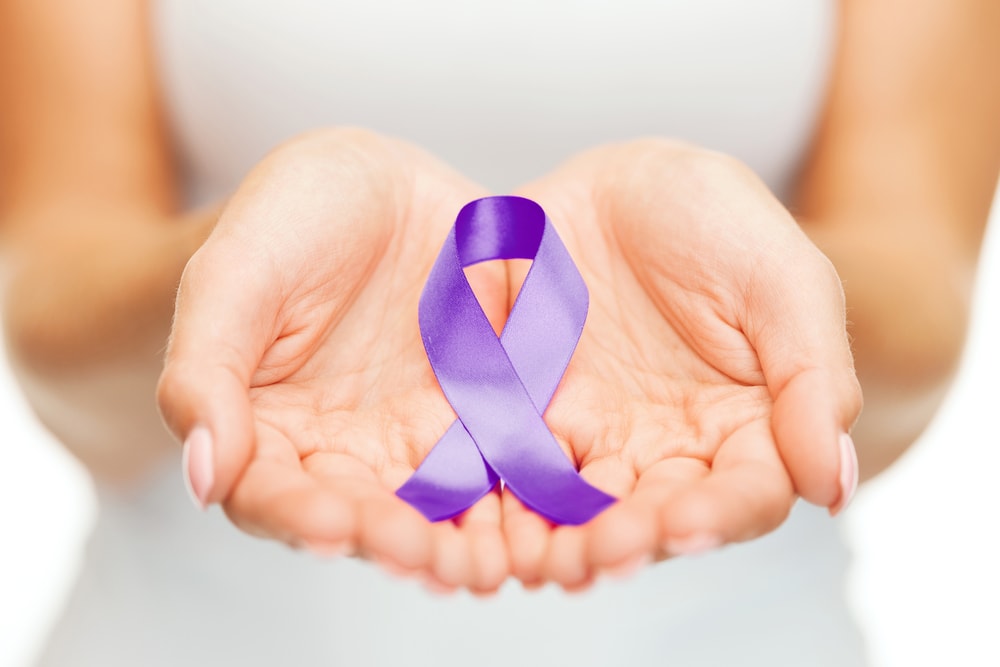 Verbal and Emotional Abuse in Texas Divorce and Family Law

Verbal and Emotional Abuse: Mistakes to Avoid in Texas Divorce and Custody Cases

Experienced Texas divorce and custody lawyers will tell you that they are used to seeing good people going through some of the most challenging experiences in their lives. When people say they are not usually this upset, or the things said about them are untrue or out of character, we understand the human condition and focus on balancing humanity and well-being with the legal process of a Texas divorce or child custody case. When it comes to matters of the heart, expect everything to be played to win. But when verbal and emotional abuse is alleged and found, things change quickly, and the effects can be long-lasting.

Especially in situations involving domestic and family violence, people rely on our civil courts and judges to help us with Temporary Orders, Orders of Protection, and relief often including exclusive possession of the marital residence during the pendency of the suit.

Read Our Barrows Firm Article: Protective Orders in Texas for Family Violence and Domestic Violence Regardless of Filing for Divorce

When the other party is served with papers, and or notified by their lawyer of allegations of domestic and or family violence, the battle begins. At the very suggestion, some puff up and react with grandiosity and counterattacks of mental instability and whatever else could discredit verbal and emotional abuse allegations. It is important to stay calm and not panic. Let the other side make a big show and know that the judges and professionals involved have seen it all before, often seeing right through the smoke and mirrors. Attorney Leslie Barrows is an aggressive and experienced trial lawyer in Texas divorce and custody cases, and she knows exactly how to effectively approach sensitive situations and win.

What Constitutes Verbal and Emotional Abuse in a Family?

Verbal abuse often includes insults, humiliation, ridicule, control, and silence, all effectively isolating the person and maintaining ultimate control over them. The offending party in these situations might also be accused of narcissistic behavior. A common element of which is the exertion of control over another. Verbally abusive people may not intend to do harm, and the source could be deep psychological problems some argue are not their fault. But that does not make it okay to treat someone with verbal or emotional abuse. Spouses and children can be deeply impacted and show short- and long-term damage from domestic and family violence, regardless of whether it becomes physical.

Emotional abuse and passive-aggressive behavior are damaging in a family. When a spouse is exceedingly critical and judgmental, manipulative, and dismissive, one might start to withdraw and shut down. Anyone told they are less than or less able, can start to believe it. Importantly, we must remember that it is not our fault that another person seeks to use us for abuse for them to feel better. And while so many spouses work tirelessly, at some point they must accept their limitations. We can’t fix the other person as much as we may want to. And they might get help later and be much better, but in the meantime, we must save ourselves and our kids. Especially when raising children, every moment counts, and children need to feel safe and loved. They pick up on it when daddy isn’t nice to mommy and vice versa.

Review Our Article: CPS Investigations During a Divorce – Remember that domestic and family violence allegations will almost certainly involve some level of involvement with CPS and it is important to work with an experienced family lawyer and protect yourself and your children.

Every month, every week, day, hour, and minute there is someone at risk of being victimized. Orders of protection have value, but they can’t stop a bullet. Several years ago, in Fort Worth, there was a news story of a wife who did everything right but still lost her life, shot dead at a stoplight. In the age of tracking and technology, making a clean break and being able to disappear and still, complete daily tasks has become challenging.

People need to hear the grim reality and awful stories, because too many suffer in silence, and they don’t get out before it’s too late. The longer someone stays with a verbal and emotional abuser, the worse it can get, as the aggressor develops a greater sense of power and control.

Pay attention to your friends who seem isolated, who have seemingly been kept away, because there might be a very good reason that they are not telling you. They might be convinced nothing is wrong, but they can only lie to themselves for so long. Plant a seed if it helps, let family and friends know they can confide in you, and share information with them about domestic and family violence.

Emergency Protective Orders and Safety of the Family

In a Texas divorce and custody case where someone leaves the other after a family violence situation, a protective order is frequently requested and granted, on an emergency and temporary basis, to protect the victim, and the family. In the same order, the court may grant exclusive possession of the marital residence as well as property including financial accounts, to help maintain the status quo while the case gets underway. The aggressor, subject to the order, must stay away, not carry a firearm, and not contact anyone named in the order.

If someone violates a temporary restraining order, protective order, or any similar order or law, call 911 and notify law enforcement, who may arrest and take the violator to jail.

In a Texas divorce and child custody suit, the victim of emotional abuse allegations can seek more or sole custody of the children, a greater share of the marital property, contribution to attorney’s fees, and other property as allowed by the Texas Family Code. In hearings and trials, most notably at the initial Temporary Orders Hearing, the family lawyers for the parties will present evidence to prove their allegations.

Evidence of emotional abuse and family violence may include police reports, electronic communications, eyewitness testimony, and more forms of personal knowledge of the facts alleged to support the allegations in the case. When mental health professionals are involved in contested child custody cases, they conduct investigations and make reports and findings for the court’s review. The process can become quite protracted, and generally, people should be cautious about balancing rational issues of safety and the emotionally driven quest for vengeance.

Leslie Barrows has spent countless hours in mediations, depositions, hearings, and trials on issues that can be best addressed with the right litigation strategy. In high-stakes divorce and custody, experience matters, and having the best family lawyer you can find, is important, to get things done right the first time so you can focus on family and the future.

How can you expect me to talk to the person who nearly killed me and my kids? Unfortunately, some people have received tone-deaf advice when it comes to co-parenting with abusers. If you are at the point where you have a lawyer, you know you can’t get anywhere with your soon-enough-to-be-ex, then co-parenting is probably out the window.

Well, why it is true you might never want to see or communicate live with the other person, it is possible to exchange information through professionals and by using great resources for families like the Our Family Wizard app and website, designed for difficult custody situations. Check the article we wrote about it, Custody Logs and Our Family Wizard in Divorce and Child Custody Cases.

An experienced divorce and custody lawyer knows how to help craft a parenting plan that works and is sensitive to the needs of a parent who has been victimized. Leslie Barrows frequently speaks on complex issues like this. Watch Blended Families and Litigation with Leslie Barrows on Blended Kingdom Families.

How Can People Prepare to Safely Leave Verbal andEmotional Abusers?

The moment the alleged abuser finds out they have been served or simply that the other has left them, the reaction period begins, and it can be bad, even deadly.  It is a matter of life or death, so take it very seriously when leaving an abuser. Having the plan to leave takes some time and help from people who know how it works best, to keep family and abuse victims safe from further harm. Don’t wait until it’s too late. For help with leaving verbal and emotional abusers, contact us anytime at the Barrows Firm.