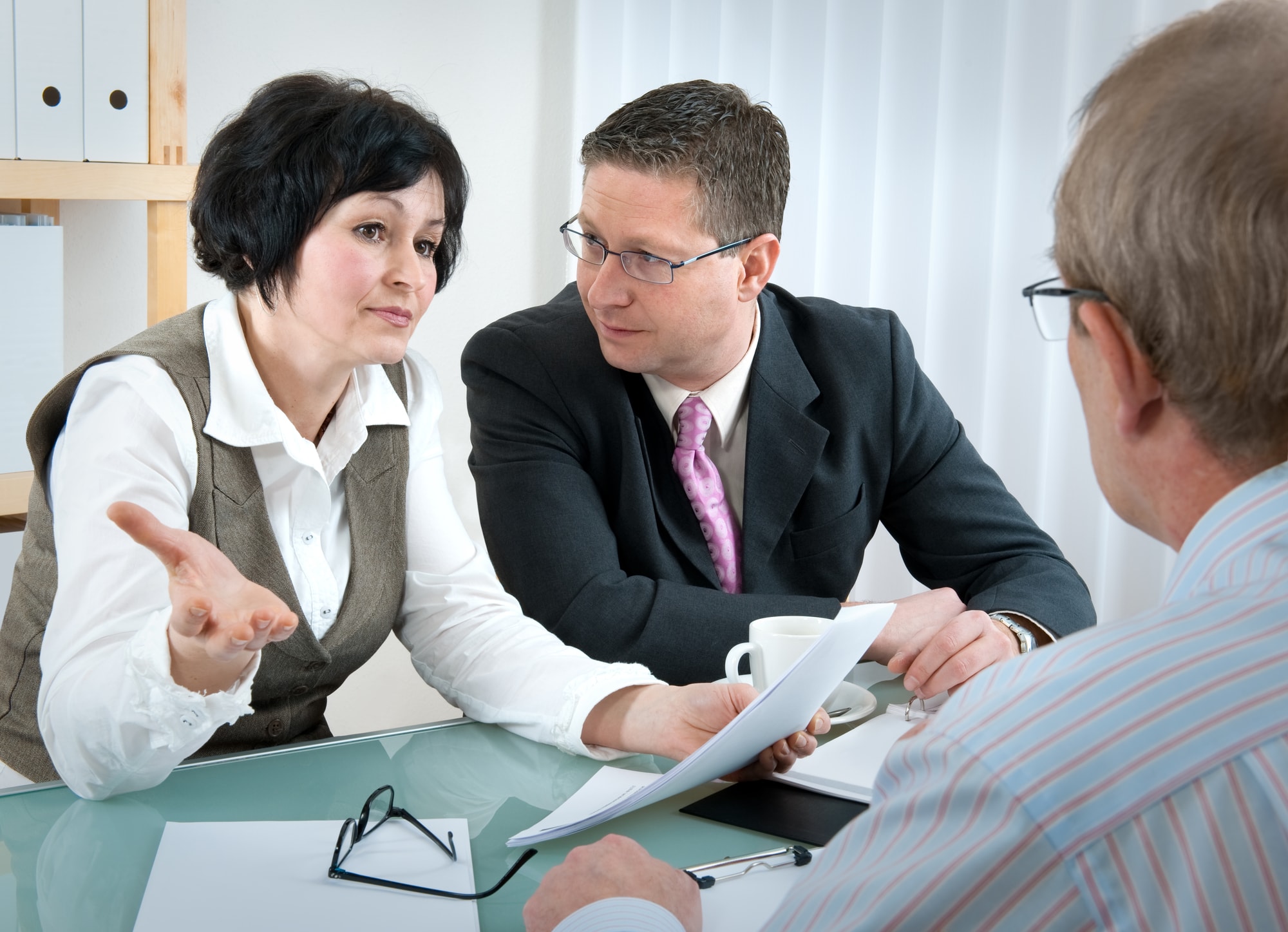 Most agreed orders or decisions by the Court and included in temporary or final orders include obligations to reimburse another for uninsured medical expenses paid for a child. The order should specify the procedure for submitting statements of paid medical expenses to be reimbursed.

Questions about EOBs and understanding the forms? Here’s an EOB resource on healthinsurance.org.

Motions for Enforcement for Expense Reimbursement

When a party, usually a parent, has the duty to reimburse the other and the procedure is not followed, and reimbursements are not made as required, the recourse is a motion for enforcement of the court’s order. Motions for enforcement often include requests that attorney’s fees be paid, generally stating that the party willfully and knowingly failed to comply with the order of the Court. Refusing to or not giving EOBs in a proper and timely manner can lead to an enforcement action where the party bringing the action also asks for payment their attorney’s fees.

A suit regarding uninsured medical expense reimbursement was recently decided by the Second District Court of Appeals in Fort Worth. In the recent case, the court held that EOBs and related statements showing reimbursable medical expenses must be timely tendered to the party from whom reimbursement is due, based on the order of the Court.

In the Interest of L.K. and O.K., Children, the option states in pertinent part as follows: "Mother contents, in part, that her obligation to reimburse grandparents within any specific time never arose because she never received the explanations of benefits." The court agreed and reversed the trial court's order granting attorney’s fees for bringing an action to enforce the terms of an agreed order among mother and grandparents, requiring the mother to reimburse the grandparents for 25% of the uninsured portion of the children's health-care expenses within thirty days." No. 02-18-00049-CV.

Prerequisites for Liability for Payment

Disagreements about what it means to “furnish the other party” can arise. For example, if one sends the EOBs by mail to a post office box instead of sending them by email with attachments of the original forms and statements, the prerequisite for liability of payment might not be there.

The Barrow’s Firm website is a resource for common topics in family law and divorces in Texas.

Settling Conflicts Regarding Expense Reimbursement Out of Court

Sometimes people cannot get along. Other times some people refuse to get along. When one parent obligated to reimburse the other fails to make payment because the process for seeking reimbursement was not technically followed, the conflict can turn into an enforcement action that costs time and money. Often at the first sign of a problem with complying with the Court’s order is addressed in correspondence between the party’s attorneys.

In other cases, if the divorce lawyers are no longer retained, disagreements over medical expense reimbursement are either handled without lawyers, until the conflict escalates, and one sues the other for not complying with the order. They ask the court to order the noncomplying party to pay for the attorney they had to hire to get the expenses reimbursed.

Some children have greater medical needs and there are frequently uninsured portions of medical expenses that are paid and need to be reimbursed according to the order of the Court. To create that duty to pay the party requesting reimbursement must create that duty to pay by with the necessary prerequisites such as sending EOBs to the other in the time, place and manner set forth in the order.

Leslie Barrows and her team at The Barrows Firm in Southlake can help you recover unreimbursed medical expenses if your co-parent refuses to pay. If an enforcement action becomes necessary, the experienced trial attorneys at The Barrows Firm will represent you and enforce the order in court.