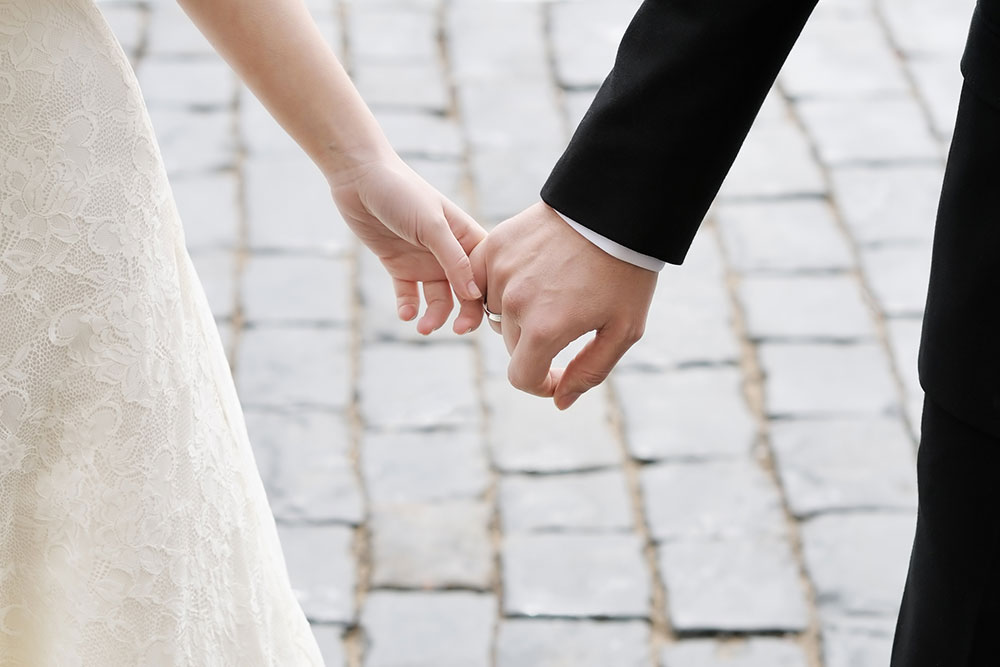 Prenups and Premarital Agreements in Texas

What Are Premarital Agreements in Texas?

The Texas Family Code defines a premarital agreement as “an agreement made between prospective spouses in contemplation of marriage and to be effective on marriage.” A prenup as most call it is a formal agreement that states what happens to the property of the parties should the marriage end in divorce.

Prenups tend to be stigmatized in movies where high stakes divorces and premarital agreements are sensationalized. For example, in the 2003 film, Intolerable Cruelty, the “Massey Prenup” is a central part of the story.

You do not need to be rich and famous to have a prenup. Many couples consider a premarital agreement to be an opportunity to talk about how they would handle property division in the event of divorce. It is not that the prenup is made assuming there will be a divorce, but if that were to happen, having a prenup is like having insurance, and you know what you may expect if you need it.

Attorney Leslie Barrows and the family lawyers at the Barrows Firm in Southlake can give you peace of mind when getting married by negotiating a sensible Texas premarital agreement.

Related Article: The Unexpected Upside of Getting a Prenup

Talking to Your Future Spouse About Money and Property when Considering a Prenup.

Preparing information for a prenup may seem quite like the information contained in a divorce lawsuit. In each one of the bullet points below, there are issues to discuss one another’s rights and duties. Consider the subject of family gifts, where the father gives the husband $50,000 as a gift to be used as the down payment of the house. The couple could decide to include in a written premarital agreement to recognize that money as separate property, attributable to husband in the event of divorce. The prenup could be limited to specifically that money and silent as to anything else.

Likewise, anything on the list below could be a separate section of the premarital agreement. Note that the duration a prenup can also state, for example, that upon 10 years of marriage, the premarital agreement naturally terminates. Alternatively, the agreement could last longer, and some provisions simply kick in at the 10-year mark. Because a prenup is a contract between two people, they can add almost whatever they want in the language with the limitation of things only within the Court’s authority, like Child support payments and amounts.

Potential Issues to Address Before Marriage and in a Premarital Agreement in Texas:

What Happens When You Divorce and Don’t Have a Prenup in Texas?

If you do have a prenup, you can determine who gets what assets and property so long as your agreement satisfies the requirements in the Texas Family Code for premarital agreements. If you do not have a prenup, your separate property from before the marriage remains separate if you can prove it is separate property. Meanwhile, everything else you and your spouse acquired during the marriage is community property which the court divides between spouses based on what is “just and right.”

Different states have different laws about the process and formalities required to have a valid and enforceable premarital agreement in Texas. The Texas Family Code states that a premarital agreement must be in writing and signed by both parties. The content of the agreement may include the rights and obligations of individuals concerning assets and property. Additionally, spousal support may also be modified or eliminated by agreement of the parties in a prenup. Wills and trusts can also be addressed in premarital agreements as well as life insurance policies. Overall, matters concerning rights and obligations may be the content of a Texas prenup.

Will My Out of State Prenup be Valid and Enforceable in Texas Courts?

With so many families moving from one state to another for work and other reasons, a couple considering divorce might have a premarital agreement that was negotiated and signed in another state with different requirements for the process and formalities necessary for a valid and enforceable prenup.

The general rule is that a valid and enforceable agreement from another state will be enforceable here in Texas, so long as the written agreement satisfied the legal requirements for validity in the state in which the agreement was originally written. That said, any elements of a premarital agreement that would violate Texas law and the Texas Family Code might fail. It is also possible that part of an out of state premarital agreement would be enforced. The court could also declare an out of state prenup to be invalid in Texas but use the weight of the parties’ intent about their prenup when making property division decisions here in a Texas Court.

What Documents Are Needed for a Texas Prenup?