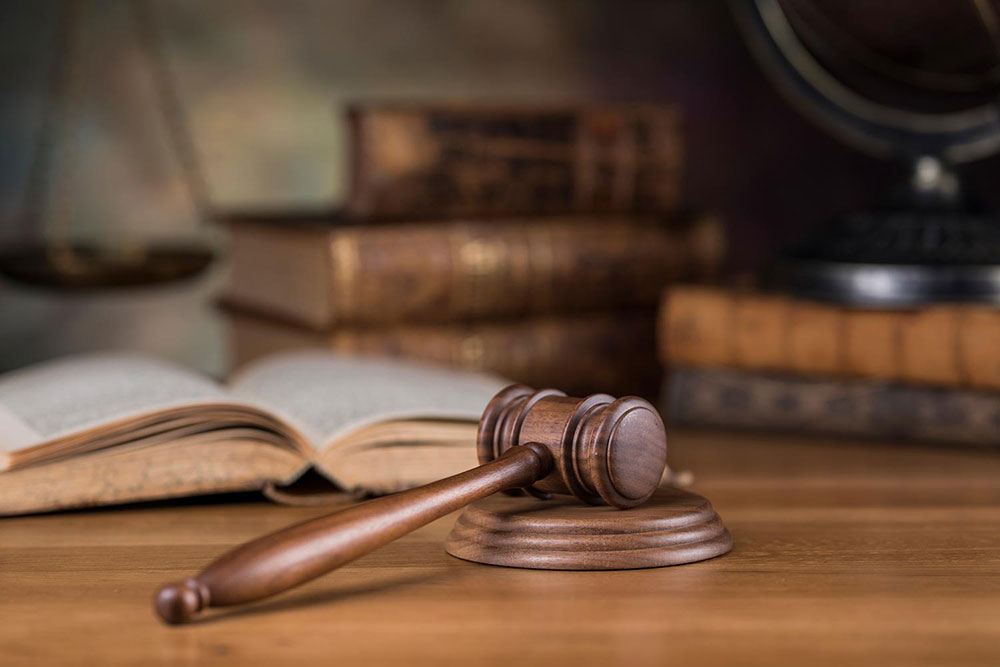 Ex Parte Communications: Do Not Email the Judge

The Texas Rules of Civil Procedure and local court rules provide the format for information and evidence to be used in divorce and child custody cases. Lawyers use formal notice and pleading documents like requests for the Court to provide relief to a party in the case. Neither a party nor their divorce lawyer may communicate directly with the judge in their case. See an example of a notice about ex parte communications on the 325th District Court website in Tarrant County.

Any decision made by a judge in a divorce and child support Court must be based on properly submitted evidence and legal arguments applying the facts and evidence to the law.

Justice requires fair and impartial Judges and Courts. To avoid the appearance of impropriety in any of the Judge’s activities, they do not communicate about the case without all the parties present, who are entitled to notice, or their attorneys when they are represented by counsel.

Southlake Family Law Attorney Leslie Barrows: “Do not attempt to call or email the judge in your case. You could be creating a serious situation that could have an impact. If you need an attorney to represent you in your divorce or custody case, call us at our office in Southlake.”

What Is an Ex Parte Communication?

Communications with the Court means communications with the Judge. That communication could be spoken or written; imagine a party in the case who tries to talk to the Judge before or after the case is called, or sees them outside the Courtroom, with a question or comment about the case. Now that Judges have emails, and many are available on their websites, they do what they can to ensure the parties do not email them about their case and talk to their attorney with any questions or concerns.

Communications with a member of the jury. While jury trials are not quite common in Texas divorce and family law cases, they are available in certain situations. Communicating with members of the jury outside of the official court process is also prohibited.

Do Not Email Judges About Cases: Ex Parte Notices on Websites

A party in a divorce or child custody case has no reason to directly communicate about the facts of a case with a judge, and neither does their attorney, outside the formal communication procedure. So why then, do Courts list the contact information and email for the Judge on the Court’s website? There may be acceptable times that someone contacts the Judge directly outside of the formal process. For example, the attorney’s office might call the judge’s clerk directly to let them know the attorney is delayed in another Court or is on their way to a hearing. Another example might be the family law attorney’s office sent a copy of correspondence about something filed in the case, such as a required response with a deadline.

Otherwise, parties in a divorce, child custody, and all family lawsuit should never directly email the judge about a case. Imagine a party emailing their judge that the other party was late to visitation exchange or did not give the children their medication during their overnight. In many of these situations, the Judge is put in an awkward position, especially in cases where the judge is deciding issues in the case that could be challenged later.

Why Are Ex Parte Communications Prohibited?

Ex parte communications are prohibited because there is no way to resolve the issue of bias and influence in the case. The rules of civil procedure are formal and specific for a good reason. The only information a judge should have about a case should come from filed legal documents in the case and from evidence, testimony, and attorneys appearing in Court on that specific case.

Inappropriate and unauthorized communication with a judge can lead to serious consequences. For example, if one of the parties directly contacts the judge with substantive and material information about the case, the other party or their attorney might make a motion for sanctions and other relief in the case. The Court, when facing an ex parte communication, must make sure that the trial record is clear that communication happened and what was done in the interest of fairness to make sure that the judge or jury was not influenced in the matter.

Appeals of Court decisions can be appropriate if one party believes they can prove that the judge or jury was involved in an ex parte communication. Especially in high conflict cases involving children, the rules of civil procedure and judicial conduct must be enforced.

Judges are bound by the Texas Code of Judicial Conduct and shall not permit or consider any ex parte communications or other communications made to the judge outside the presence of the parties between whom the case is at issue. Depending on the situation, a Judge who receives information must take appropriate actions to make sure that there is no appearance of impartiality, including recusal from the case.

For More on Ex Parte Communications in Divorce and Child Custody, Call the Barrows Firm in Southlake, Texas (817) 481-1583