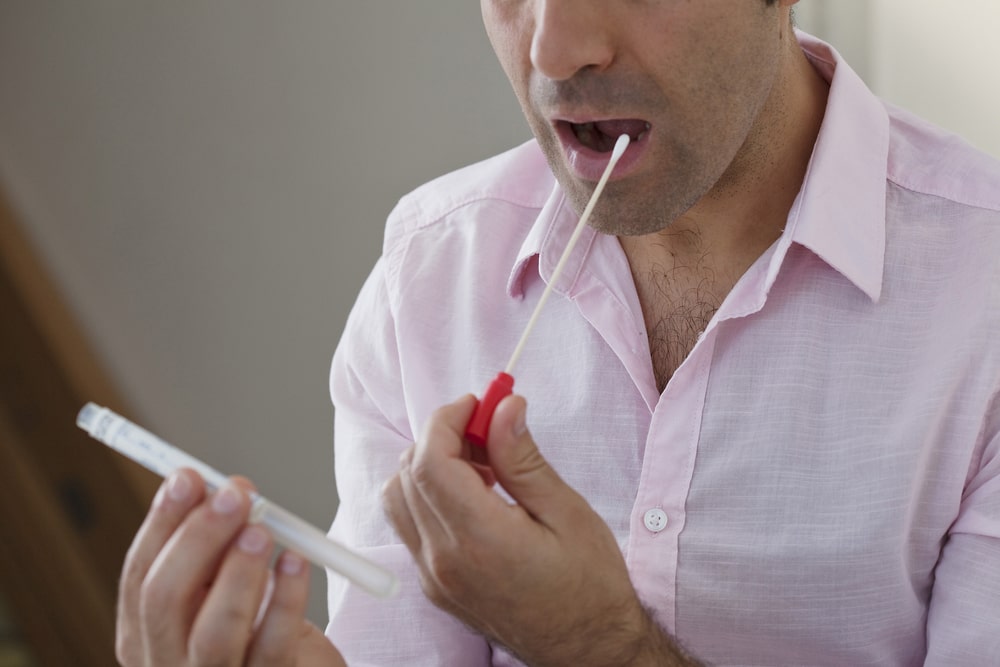 Paternity is established when the child is born and the father signs an Acknowledgement of Paternity, that is if the mother and father are not married. If later the paternity needs to be established that can be done by agreement or through a lawsuit brought filed by the mother. Once paternity is established and parental rights are set, child support may be calculated and ordered, including back child support if appropriate. If private agreed-upon payments were being made, that can be included in determining rights to and obligations to pay.

If you or someone you know needs help establishing paternity and needs parental rights determined, child custody, or child support, contact the Barrows Firm family lawyers in Southlake.

Don’t Forget Estate Planning for Yourself and Your Child! Be Prepared, Be Protected

Attorney Leslie Barrows frequently talks to concerned mothers as well as fathers who want their parental rights. There are so many reasons to get paternity figured out from the start and not delay. The Jerry Jones case involving his putative daughter shows how peoples’ lives are affected by having children whose fathers are never legally established or recognized.

Dallas Cowboys owner, Mr. Jerry Jones, was in the news recently because he is the named defendant in a paternity-based lawsuit, filed March 3, 2022, in the 192nd Judicial District Court in Dallas County, by Plaintiff, Ms. Alexandra Davis, born December of 1996. In the Petition to establish whether Jones is the biological father of Davis, whose mother, Ms. Cynthia Davis Spencer, is alleged with Jones to have had a romantic affair including sexual relations in and around the year preceding the conception and birth of the Plaintiff.

At the time of the affair, Ms. Cynthia was married and then became divorced, and paternity tests showed her then-husband was not the biological father of Ms. Alexandra. That is when Mr. Jones was informed, that he was suspected to be the father, and he quickly offered money to buy Ms. Cynthia’s silence. The deal provided ongoing support if as the mother, she kept quiet. Note that these parties’ settlement agreement did not state or prove that Mr. Jones was the father. The agreement required both mother and daughter’s confidentiality and language in the contract states the daughter waives her right to ever seek to establish legal parentage, which is unconscionable, her now attorneys argue.

Presently, Plaintiff, now an adult, argues that the agreement between her mother and Mr. Jones does not legally apply to her and does not preclude her from seeking relief from the Court as she does. In her petition, she asks the Uniform Parentage Act to apply, with no statute of limitations. And while Mr. Jones may terminate trusts for violating the agreement with Ms. Spencer, it has no bearing on the daughter’s suit to establish that Mr. Jones is her biological father.

In Texas, Establishing Paternity is Necessary for Parental Rights and Child Support

The Texas Family Code is clear that the orderly determination of parentage is a guiding principle of Texas family law, and it is in the best interests of the child to establish parentage and the associated parental rights and duties.

Psychology Today: The 7 Things Everyone Should Know About Fatherhood

Adoption Attorney: For Adoptions in Tarrant County, Use the Barrows Firm

Establishing paternity gives a father legal parental rights to the child that will remain forever, even if he and the mother are no longer together. The child whose both parents are legally designated is eligible for entitlement benefits like health insurance and social security, as well as child support.

Retroactive Child Support in Texas is available and there are back child support laws in Texas. If the Court in the Davis v. Jones case allows the plaintiff to proceed in her suit to establish that Mr. Jones is her biological father, the agreement with the mother would not prevent her from getting the Court ordered paternity test. It depends on the arguments and what is alleged, and some say Mr. Jones should be ordered to pay that retroactive child support despite the money used to pay off Plaintiff’s mother.

Acknowledgment of Paternity Form and Filing with Texas Vital Statistics

Paternity can be established either voluntarily, by signing an Acknowledgement of Paternity form, or by a lawsuit seeking a court order establishing paternity/parentage. If the parents of a child are married, the husband is legally presumed to be the father of the child, but when the biological parents are not married, the Acknowledgement of Paternity document can be completed and filed with the state.

Co-Parenting and Child Support Outside of Court Can Break Down, Paternity and Rights Need to Be Established as a Matter of Law in Texas

There are many instances when the mother and father are not married but have a child or children with one another. Everything seems to work out when relationships are well and both mom and dad are parenting on their own without going to court. Everything seems to go okay until kids grow older and start going to school, have medical concerns, or one of the parents starts a new relationship. Arguments start over who has paid what and who now owes the other. There should be no tears shed or milk spilled over matters of life and love, rather the parents should establish paternity and establish relative legal rights and duties as parents.

If there is a reasonably questioned issue of paternity, the parentage of a child should be determined conclusively as soon as possible. When both mother and father are engaged in the young and precious life of a child, that child feels unconditional love and support. And even if mom and dad are young parents and getting along well, despite being unmarried, they are only making it harder on themselves by postponing the inevitable paternity determination that almost always becomes necessary as children grow, parents have their issues, and life happens.

Young Parents in Good Relationships who Do Not Want to Marry

Regardless of another’s opinion on unmarried parenthood, it is something that happens with more frequency. And even though things are going well, and the couple seems to be a good match of loving parents, getting those parental rights established as a matter of law and in the best interests of the child. And if determining those parental rights and duties, including child support, right out of the gate, keeps the parents getting along and co-parenting as unmarried parents, it’s better for the child than having only one parent and set of in-laws in their life. And as parents of our children soon to or currently having children, we can learn to be flexible in our parenting, but meanwhile helpful with the benefit of wisdom earned with age. Help others make better parenting decisions, including the establishment of paternity.

With Questions About or In Need of Legal Counsel, Contact the Barrows Firm in Southlake for Family Law Matters Including Establishing Paternity (817) 481-1583