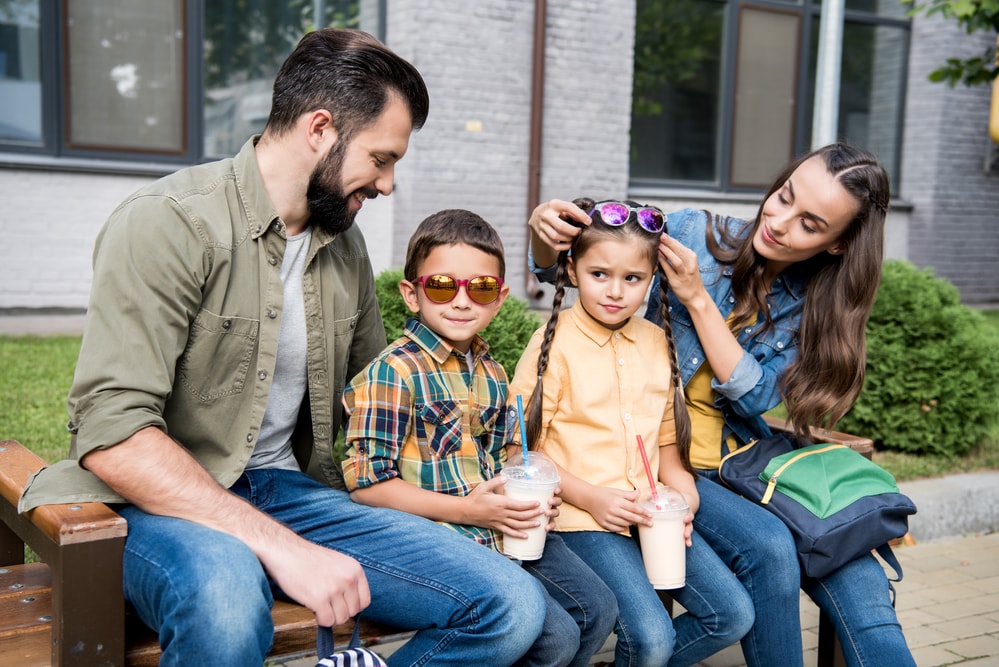 Divorcing with children in Texas requires decisions about which parent will have which rights and duties and where the children will live during and after the divorce. Even though Texas law presumes both parents should be named as joint managing conservators with shared rights and duties regarding a child and their residence, school, church, doctor and more, one parent is often named the primary parent and that is the parent who usually also has the exclusive right to determine the residence of the child. The other parent traditionally has periods of possession of and access to the child, what is otherwise called visitation.

When many of the financial issues can be settled through mediation or other alternative dispute resolution out of court, the children’s issues regarding which parent is named as primary and which may have rights to determine the exclusive residence of the child are frequently contested and a source of serious conflict.

Leslie Barrows, principal of The Barrows Firm in Southlake says, “50/50 works if parents live in close proximity and have the ability to co-parent with one another. Once other spouses and stepchildren are introduced into the picture it can be more difficult because routines change.”

Whether equally shared possession is a group or alternating days or weeks, 50/50 custody agreements can work well for certain families. Some say that equal access possession is easier for children to remember where they are going to be. Kids who can spend equal time with both their parents may be less likely to fear that they are missing out on the attention and relationship time with one parent. Also, as attorney Barrows also says, “Equal access possession does away with the word “primary” which leads many cases straight to trial because one parent wants the primary parent designation.”

Equal access possession schedules are not for everyone, however. Also, things can change, and new circumstances can prompt a possession schedule change, which does not have to be a bad thing. At the end of the day, it is in a child’s best interest to have meaningful time and emotional bonds with both parents. It fosters safety, security and a hopefully an appreciation for compromise and sharing.

Here are some examples of 50/50 custody arrangements on the popular website, Custody Exchange.

Logistics are a key ingredient to a successful 50/50 custody arrangement. If you and your former spouse or other parent live in close to one another, the child’s home and school routines are less likely to be disturbed by an equal access schedule.

For example, if it is Mom’s week and the child left something for school at Dad’s house, it is easy enough for co-parents to drop off the missing book folder that did not make it into the backpack. If Mom and Dad live in different counties or many miles apart, it makes the logistics of getting to school and other activities impractical.

When Parents Are Co-Parenting Well, an Equal Access Possession Schedule Can Work

Being flexible, being fair, and putting the child’s best interests first are important to co-parenting. Kids have enough to worry about just being kids, without worrying about parents fighting for their time and attention. If Mom is crushed every time the child goes to Dad’s or vice versa, the child may feel fault and guilt about traveling back and forth. The animosity that builds in some people can prevent effective co-parenting which requires parents to get along peaceably and agree their child needs both parents in their lives, with a positive attitude.

Divorcing with children and co-parenting well is something that takes the right attitude and it requires flexibility. When situations that arise that conflict with the possession schedule, a good co-parent can compromise and communicate well. Effective communication with the other parent is imperative when considering a 50/50 equal access possession schedule. When groups of alternating days or weeks need to be adjusted because one parent has a work trip or vacation, or some other situation arises, co-parents must be able to communicate well, not let emotion take over, and really be team players.

All the negotiating and planning involved in arriving at an agreed possession schedule can go out the window when families grow, adding new spouses and stepchildren. While the 50/50 equal access possession schedule may work well with everyone involved in creating it, it can be a logistical nightmare when there one of the co-parents has a new spouse and children with whom your family is blending.

It is not that the new spouse or stepchildren intend to upset the status quo, rather the number of schedules and potential conflicts may require some extra flexibility. If you are trying to keep track of who has possession more days than the other parent and things are no longer as equal, it may be time to consider other options. Ideally, everyone can get along and appreciate one another’s time and needs while remaining focused on the best interests of your child.

Net Benefit: Avoiding One Parent Being Named the Primary Parent

As previously mentioned in this article, parents often take custody cases to full trials to be named the primary parent. This designation in the grand scheme of conservatorship and possession and access serves its function, but it certainly does not mean that one parent is better than the other because they are named “primary.” It also doesn’t mean that one parent won custody and the other lost.

When there is nothing to gain by fighting over being the primary parent, more parents might agree to negotiate towards settlement out of court and save time and resources for themselves and the future of the children.

Divorcing with children can be challenging and doing what is in the best interests of children can be a point of disagreement among parents. The more parents can negotiate towards conflict resolution out of court, the better they can save time and resources for other matters. Being open to 50/50 equal access possession schedules can be a stretch for some people who are just not used to the concept. In practice, they might find out it works well, and the children are happy and well adjusted. Remember, if it needs to be modified later, that is always an option.

Contact us online or call us at The Barrows Firm in Southlake by dialing (817) 481-1583 to schedule a consultation with Attorney Leslie Barrows when divorcing with children and you are interested in an equal access possession schedule.