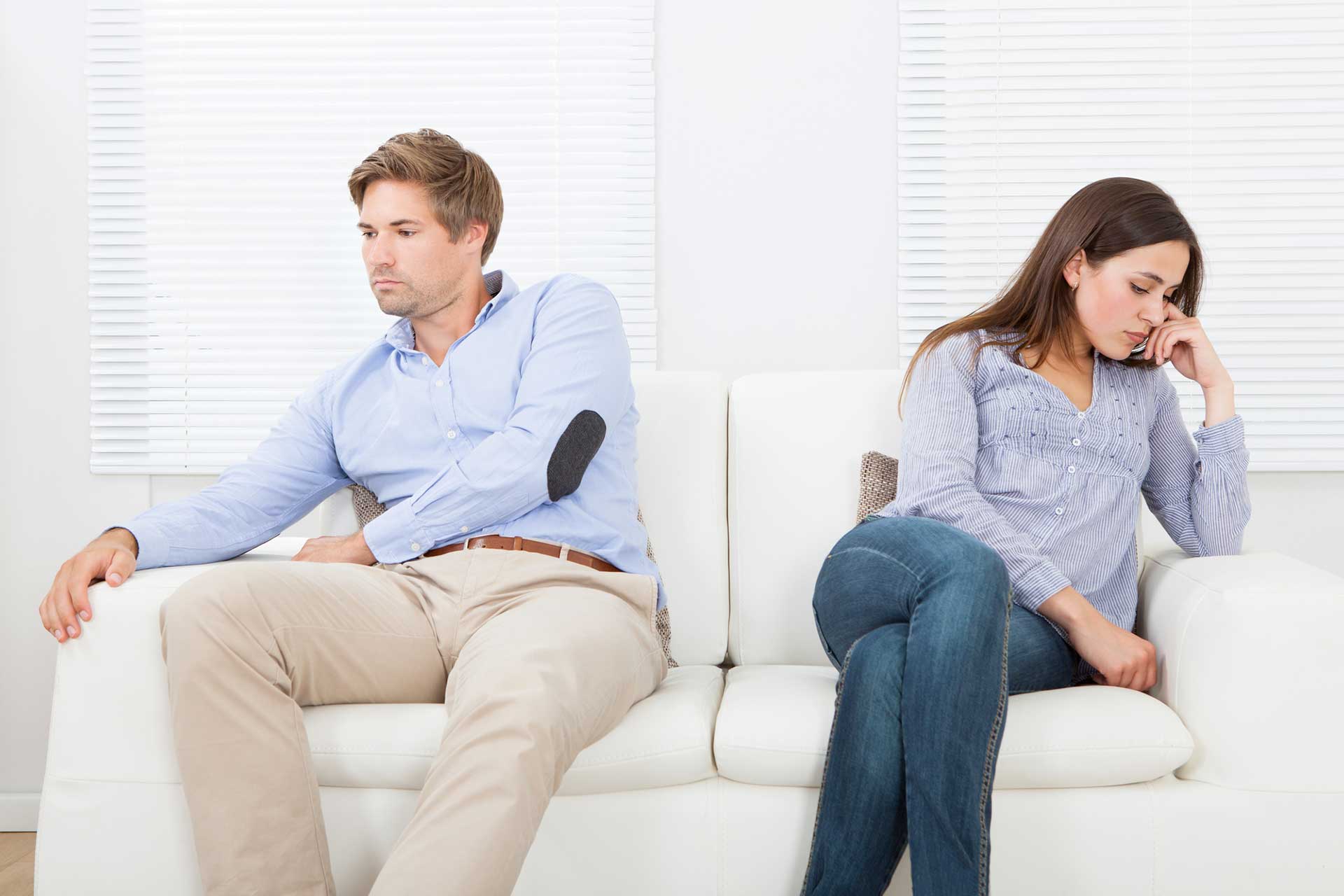 Divorce and Cohabitation During Divorce: When It Can Work

When people file for a divorce it is common for one of the parties to pack their bags and leave the house. However, some couples decide to stay living together, cohabitating during divorce. Not everyone wants to spend the money on supporting two households during a divorce, and some simply cannot afford to pay for separate residences while also paying for the divorce.

It might work well for some couples to live together during divorce, and for others, it would not be a good option. If you are getting divorced and are considering staying in the home together during the divorce, know that you can change your mind at any point. Especially if things go from polite to hostile, you might need to make other arrangements for separate living spaces.

If you and your spouse can continue cohabitating during divorce, the divorce process itself might be easier and more agreements might be possible. You should talk to your divorce lawyer if you want legal advice about the implications of living together during divorce. For example, can you stay under the same roof and not discuss the terms of the divorce? What does your divorce lawyer recommend regarding communication during cohabitation during the divorce?

Divorce Magazine: 8 Survival Tips for Living Together During Divorce

Call attorney Leslie Barrows at the Barrows Firm in Southlake to discuss your rights and options, and whether living together during the divorce is worth consideration. (817) 481-1583.

Would You Consider Living Together During Divorce?

Many people would say it really depends on the circumstances, whether two divorcing people could stand living together during a divorce. For example, some couples divorce after years of disagreement about finances, work, and family life. If your divorce is a product of ongoing relationship problems and differences, but you can get along peacefully, you might be able to keep living together for a while, during divorce.

From the HuffPost, read about high-income earners who chose cohabitation to save money in this article, The Unselfish Divorce: Separating But Living Together. If you are considering it, see also House Rules: 5 Tips to Being Divorced and Still Living Together.

If, however, you or your spouse did something that caused immediate and irreparable damage to the relationship, such as physical violence, obviously living together is not an option.

If you did consider cohabitating during the divorce, how long do you think you could keep living together? When asked this question, some respond that they have already put up with the other for so long, that they can probably stick it out for a while, knowing the divorce will be final before long.

How Children Could Benefit from Parents’ Cohabitation During Divorce

When you ask a child what they know about divorce, you might hear a variety of answers. If you and your spouse are good co-parents, despite your personal differences, you all might be able to show the children how divorcing parents can still get along well and take care of the kids.

Remember that you should not talk to your kids about the divorce, that violates a court’s standing orders, and whatever other temporary restraining orders or temporary orders apply in the divorce. That said, we all wonder if kids talk to their friends or cousins about what is going on, including their parents getting divorced. So, what might they say?

Even though kids' other friends might tell them their parents fought fiercely and cannot be in the same room together, your kids might be able to say that divorce is different for all families and their parents are divorcing while getting along and not fighting in front of the children.

When Cohabitation May Not be in the Best Interests of Children

If there is any history of family violence, substance abuse, and other significant volatility, cohabitation can be a bad idea. If children know their fighting parents are getting a divorce but remaining in the house during the divorce, those kids might be terrified. Children might be concerned that mom or dad might start asserting their independence in ways that might not turn out well.

What the child perceives might simply be an uneasy and awkward sense. The child might pick up on everyone walking on eggshells. So unless two divorcing parents are sure they can maintain a positive status quo during the divorce, they might consider other options.

What About Cohabitation After Divorce? Some People Keep Living Like Roommates

Some couples may decide to continue saving money by staying in the same house, even after the divorce. There are plenty of families who have already done this, and they often find that the divorce makes it easier to tolerate one another without the uncertainty of their future in a bad marriage. Some might stay together while co-parenting and split once the kids leave the house. Others plan to live together after the divorce, and it works for six months or a year before one of the parties is just ready to move on or is in better financial shape to do so.

Every family is different and whether they can get along in cohabitation during divorce is determined on a case by case basis, often one day or week at a time. Call the Barrows Firm to learn your rights and options for your divorce in Texas.