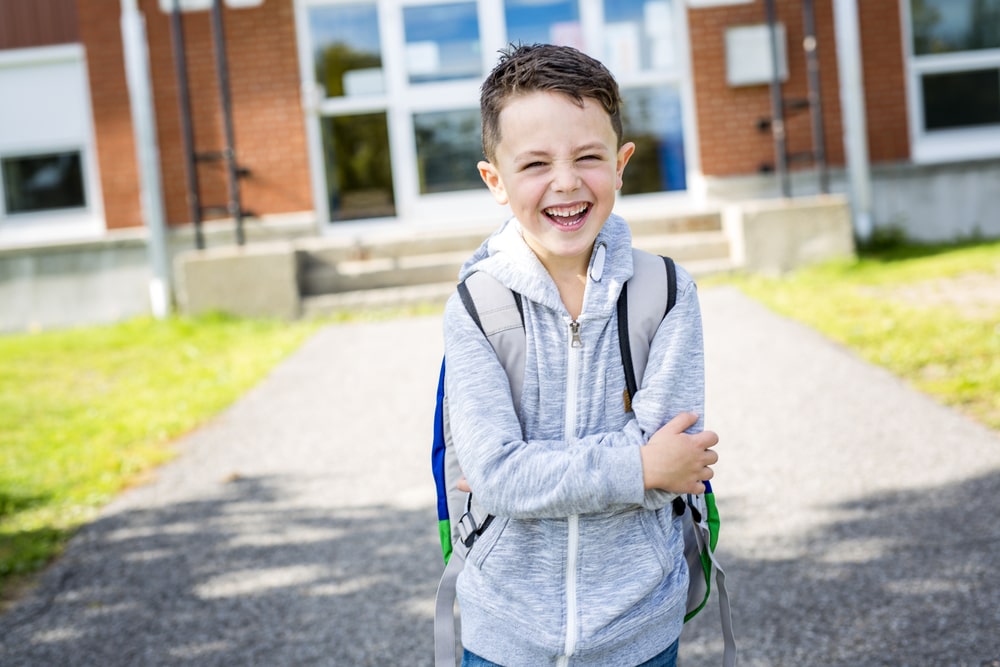 Changing Schools or Moving: Time is of the Essence

Changing Schools and Districts, or Moving Before the2021-2022 School Year

Monday, August 16 is the first day of school in many districts, including Carroll ISD, and some parents are changing schools. While most students will be back with their friends and neighbors, some students will be going to a different school this year. While current events and concerns motivated many making different school choices, many others spent the summer buying and selling homes, with historically low-interest rates and high values on Southlake area homes that made moving very appealing for some and changing schools and districts can be part of the process.

Meanwhile, recent school board election races were spirited and there were many issues on which parents voted and made their opinions well-known. Among the concerns of parents with primary school-aged children were health andCOVID-19 policies and protocols, as well as issues about diversity instruction and critical race theory instruction. In a divided culture, it is not a surprise that some parents wanted to pull their kids out of Carroll ISD, while others have been doing whatever they can to enroll their children in the district. Changing schools and districts is not uncommon, and parents have several options.

Relocating into another district, working to change what district kids attend, and deciding to change from district-zoned schools to different educational options are increasingly common occurrences. Parents who are divorced and co-parenting can work together on school choice issues, or they can battle one another and fight it out in court. However, the family decides to handle school choice situations, there are policies and procedures along the way.

The family law attorneys at the Barrows Firm in Southlake are well-versed in school choice issues. Attorney Leslie Barrows and Attorney Amanda Roark can help parents with issues involved in changing schools, school districts, or moving before or near the beginning of the 2021-2022 school year.

The Texas Association of School Administrators published a recent collection of new education laws that have either been assigned by Texas Governor Greg Abbott or are awaiting signature or final adjustments. Many of the new laws that amend the Texas Education Code focus on the safety and welfare of children. New changes in education laws also expand or limit the powers of independent school districts.

Which Parent Has the Right to Determine Where Children Will Attend School?

When parents divorce in Texas there are parental rights and duties appointed to one or both parents. Parental rights are determined either by agreement of the parties in a custody lawsuit or by the Order of the Court. If both parents are joint managing conservators, they both have decision-making authority over school and educational decisions. But if one parent is the sole managing conservator, they have the sole power to make schooling decisions.

Importantly, one parent over the other usually has the legal right to determine the primary residence of children and that is important in figuring out which schools are options for children. In Texas, the residence of the child determines the district school system assignment. In some situations, a short move a few streets down means the children may be going to a different school district. Texas independent school districts have the authority to determine whether a child may stay in that district even despite a recent move.

Generally, a child must attend the school district where they reside. The school district administrators can use transfer agreements to allow students to attend school districts other than the one in which they reside. A parent asking the district to make such an allowance must present good cause as to why their son or daughter needs to be in one school district versus the other. The student’s best interests and academic performance are primary concerns. The issues over mask mandates and diversity training might not be sufficient to convince administrators to allow a district change. Larger districts with more options to move students around may be more amenable to these requests. A common request is to keep a child in the school in which they are currently enrolled despite a recent move that might be within the district or close by where it is determined an allowance is reasonable.

When Can Parents Change School Districts?

Assuming a parent has the legal authority to move the child to a new school district, the changes should be done before the beginning of the school year. That said, things happen in life and job changes and extraordinary circumstances can be reasons for districts to allow students to change schools and enroll in another district. These situations are handled on a case-by-case basis and parents who anticipate making changes should not wait until the process becomes more difficult. Notifying the district administrators promptly is important.

District-zoned schools are free to attend for the students who reside in the specific neighborhood or zip code. These schools are the default option for students whose parents do not otherwise request a  transfer or apply to have their children rolled in another type of Texas primary school.

Magnet program schools are public schools that are free to attend and offer special programs and educational curriculums such as college-preparatory, performing arts, engineering, and other focused-areas of study. Magnet schools often have waiting lists and students must apply and be accepted to these programs.

Charter schools are also public schools but they are not managed by local school districts, which makes them unique. While they are free to attend there may be fees for special programs. Like magnet schools, charter schools have applications for admittance and certain priority area preferences apply to students living in certain areas.

Private and religious schools are non-publicly funded schools and have control over their programs and educational curriculum. Private schools charge tuition and many have scholarships to which students can apply and help defer some of the costs. Interviews and testing processes are common in private schools which may also have religious affiliations.

Need to Change Schools or Districts? Moving? The Barrows Firm in Southlake Can Help in Negotiating with Co-Parents and Making the Best Decisions for Children and School Choice (817) 481-1583.