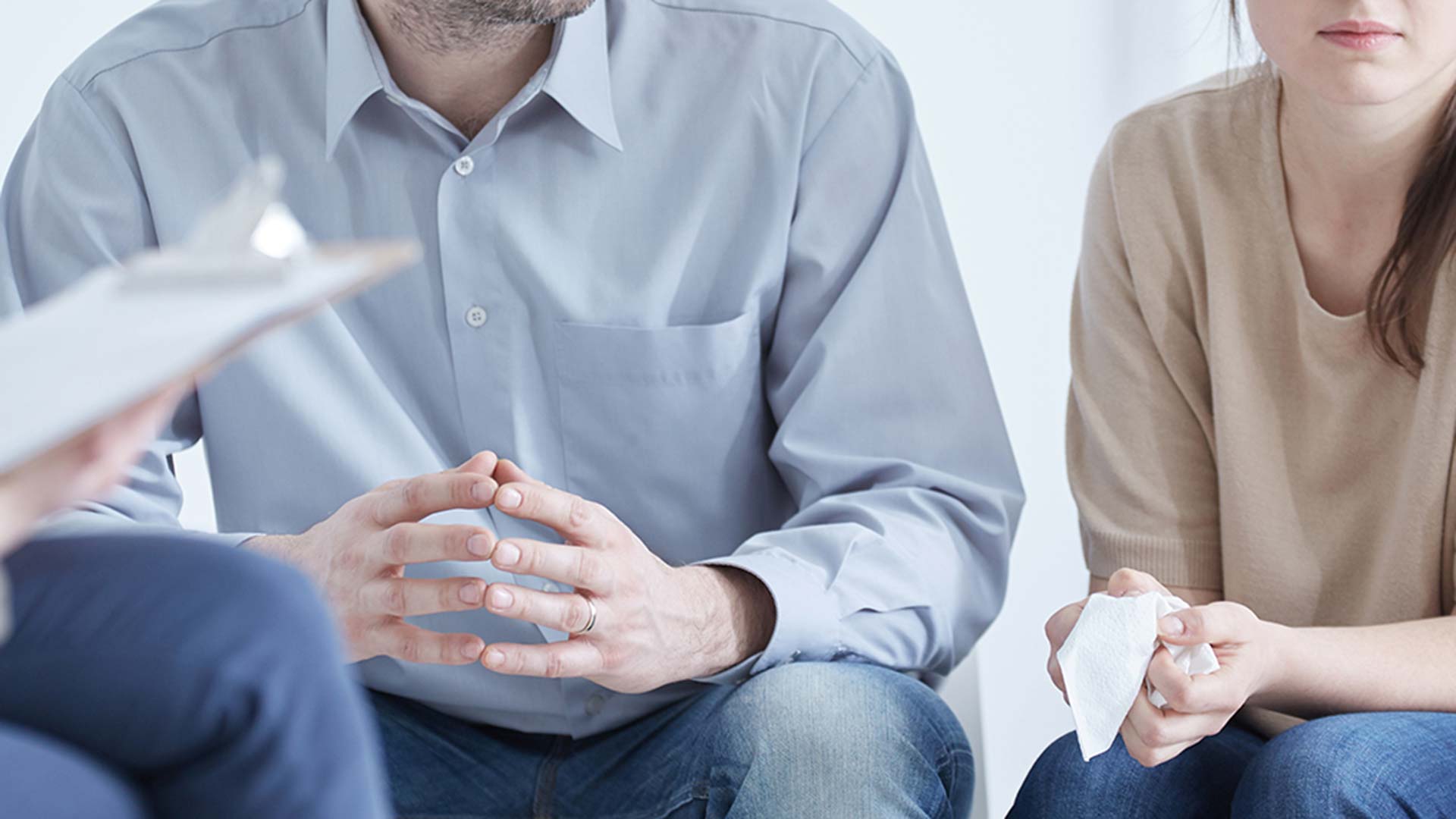 Do I have to have a reason to file for divorce in Texas?

Until the 1960’s, Texas required that the spouse that desired a divorce prove to the Court that there was a legitimate reason. Today, Texas Family Courts will grant a divorce based on “fault grounds” and “no-fault grounds”. Most divorce cases filed in Texas today are for no-fault grounds. Realistically, some people have no desire for their dirty laundry to be documented in the public record, regardless of the reason for the divorce. For some though, fault grounds can be incredibly relevant for the purposes of the division of marital property, the award of spousal maintenance, and in certain circumstances, parental suitability. The decision to file for divorce for fault grounds or no-fault grounds depends highly on the circumstances of the case and what your goals are in the interim and in the long term.

‍A petition for divorce requires that a statement be made as to the reason for divorce, fault or no-fault. In Texas, no-fault grounds include the following:

This is the most common ground for divorce and indicates to the Court that that the divorce is insupportable because of conflict of personalities that destroys the legitimate ends of the marital relationship and prevents any reasonable expectations of reconciliation. Sometimes referred to as irreconcilable differences, this ground provides that the person has filed for divorce because living with their spouse has become intolerable.

If spouses have not cohabitated for at least three years (at the time of final trial) then living apart could create a no-fault ground for divorce. This ground may play a role in the ‘just and right’ division of the martial estate. For example, if one spouse walks away from the marriage and the other spouse maintains the marital estate and payment of marital liabilities, then that spouse may be entitled to a disproportionate share of the marital estate.

Confinement to a Mental Hospital

Mental illness, accident, or other causes can create a determination that a person is mentally incompetent and be used as a ground for divorce. Texas laws provide that if a spouse has been confined for at least three years in a mental hospital and their mental disorder proves severe enough that they are unlikely to improve without relapse, then the Court will likely appoint a guardian ad litem to protect the confirmed person’s interest in the just and right division of marital property.

In Texas, cruelty is defined as the treatment of one spouse to the other spouse that is of a nature that renders further living together insupportable. This is a relative term that is based on case-by-case circumstances and is open for interpretation. A fault ground of cruelty will show a willful, persistent infliction of mental and/or physical suffering, such as an accumulation of small cruel acts over time,or one egregious act (like a severe beating).

Adultery is defined under Texas Family Code § 6.003 as the voluntary sexual intercourse of a married person with another person who is not the spouse. The injured spouse must prove adultery for the Texas Court to recognize adultery as a fault ground by proving that the infidelity occurred during the marriage, including the period after separation. Adultery can be proven in many circumstantial ways, but direct clear evidence is necessary. Documents, social media, text messages or photos could be considered direct evidence. Texas courts may consider martial misconduct in dividing the marital estate, including a determination of a disproportionate award of the marital estate.

Conviction of a Felony

If a spouse has been convicted of a felony during the marriage and serves at least one year in a department of criminal justice or a state or federal penitentiary and have not been pardoned, then the Court may grant a divorce under this fault ground. However, if the spouse’s testimony is considered the primary evidence in which the state obtained the conviction, then a divorce cannot be granted under this ground, but may still be granted on other grounds not due to the conviction.

The courts require that two things occur to grant a divorce on the grounds of abandonment. First, that the spouse left voluntarily without the intention to return and live with his or her spouse and has intentionally stayed away for at least a one-year period.

‍Proving a fault ground as a basis for your divorce can impact the Court’s decision when considering a division of the marital estate, awarding spousal maintenance and sometimes, parental suitability. The Barrows Firm team is equipped to answer all your questions and provide you with the best direction for filing for divorce, while considering the specific circumstances of your case.

“I really feel like National Adoption Day is one of those rare occasions when we, as lawyers, can go down to the family law courthouse and provide the most wonderful service to these families. Bringing adoptive parents and foster children together and into permanent homes is among the most rewarding things I get to do.  All of the members of my firm participate in this special event, which means we actually shut down the office for the morning on National Adoption Day.”

For more information about getting a divorce in Texas, contact Attorney Leslie Barrows through our contact form or by calling 817-481-1583.